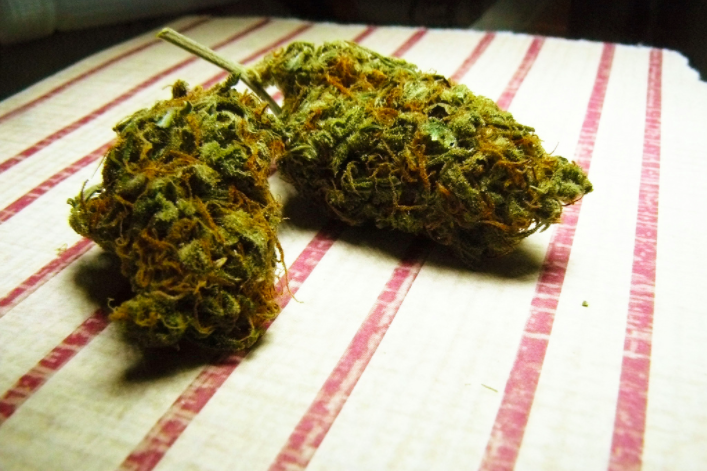 The 87th Texas Legislature began this month, and COVID-19 related budget deficits are hemming in spending. But marijuana advocates are hoping for Texas to expand marijuana usage to improve the state’s coffers. Past sessions suggest that a significant expansion is still unrealistic.

In previous sessions, Lieutenant Governor Dan Patrick put a stop to any significant marijuana legislation from moving forward. Chances are that he will again reject legislation that asks for recreational use, such as SB 140, which allows open distribution to Texans over 21, and was filed by State Sen. Roland Gutierrez, a Democrat from San Antonio. There are more than 20 bills that have been filed this session related to cannabis.

Other bills look to expand the state’s Compassionate Use Program, which is a mere sliver compared to the 38 states that allow medicinal and recreational. Currently, medical cannabis is confined to patients with certain terminal illnesses, and the medicine limits the amount of THC in the drugs. Even as conservative states like Oklahoma approve permit medical marijuana laws without a diagnosis. Nearly one-tenth of Oklahomans have a medical marijuana card.

The new speaker of the Texas House, Dan Phelan and Patrick have indicated that an expansion of the medical use of marijuana will be considered this session, and proponents are hoping for something between recreational use and the current situation. “There are a lot of people in the state of Texas that that desperately need access to this medicine to lead healthier lives,” says Morris Denton, CEO of Compassionate Cultivation, a medical marijuana and cannabis dispensary in Austin. “The best case is something close to a full medical market where there’s no limitation on the allowable amounts of THC in the product and no restriction on the conditions.”

Opening up the options for cannabis businesses is an enticing option for a cash-strapped state, but even in business-friendly Texas, the industry is heavily regulated. For instance, one can not house inventory in multiple locations, meaning a company like Compassionate Cultivation cannot have distribution centers around the state. Delivery drivers must drive and deliver the medicine all over the state on the day the delivery is prescribed. This can mean up to 10-hour drives from Austin. Besides the limitations on the amount of THC in the product, patients cannot have more than one prescription with cannabis at a time.

But despite all the bills and the hope toward an expansion of the market, others doubt that there will be significant movement. Expanding the use of cannabis to treat Post Traumatic Stress Disorder and some level of decriminalization of small amounts of weed may make it to the floor this year, but significant bills have little hope. Matt Hawkins is the founder and managing partner for Dallas-based Entourage Effect Capital, the first cannabis-only venture capital firm. “Anything that is a far-reaching toward full medicinal or full adult use is dead on arrival,” he says. “Quite frankly, not to rain on the state’s parade, but with what happened in Georgia with the Senate seats flipping to the Democrats, I honestly believe that there’s a chance that something passes in congress before the state of Texas does anything.”

But even in Texas’ limited market, the number of patients receiving THC products continues to grow. The Compassionate Use Registry added 200 new patients each month in 2020, bringing the total to nearly 4,000 people who have prescriptions with THC, the active ingredient in marijuana.

Should it eventually come, Hawkins says Texas needs to make sure to not over-regulate the market, as happened in California. If legal marijuana products are too expensive, it leaves room for the illicit market to undercut prices, keeping illegal drug sales alive and well, which occurred in many states where weed has been legalized.

Denton says that Texas’ limitation on the prescription of THC products is currently illogical. Other medicines are usually prescribed based on symptoms rather than diagnosis. Someone who has been in a car wreck and needs surgery on their broken leg may receive morphine for pain, and a patient dying from cancer in hospice may also be made comfortable with morphine. But in Texas, cannabis can only be prescribed for terminal illness. So if a woman is in extreme pain from chemo and has stage four breast cancer but isn’t terminal, she cannot receive the benefits of THC, even though she is experiencing the same pain as another patient with terminal cancer. An expansion of diagnoses would help correct that issue.

Despite Hawkins’ doubts about Texas, the market is growing across the country, offering opportunities for patients and investors alike. “With the so-called genie out of the bottle and the magnitude of the dollars that are being generated at the state level and taxes in the legalized states, there’s no way you can put that genie back in the bottle,” he says. “The good news is that once it becomes quasi-federally legal, you’ll have institutional capital, you’ll have big pharma, you’ll have nutraceuticals. All these companies are going to enter the space and provide exit opportunities for those of us that are in the game right now.”