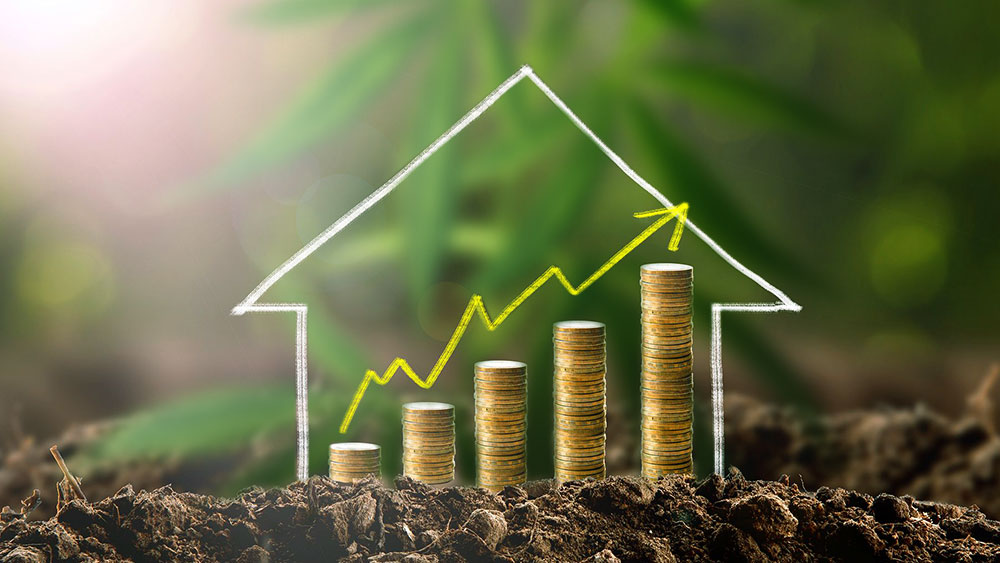 Democrats attempted to meet Republicans halfway on a new stimulus agreement this week that includes the text of the SAFE Banking Act, a standalone piece of legislation passed by the House of Representatives last year that protects banks that work with cannabis businesses.

Worth $2.2 trillion, the revised HEROES Act to support the U.S. economy that has been devastated by the coronavirus pandemic was unveiled by House Speaker Nancy Pelosi on Monday.

Back in May, House Dems also included the SAFE Banking Act in their proposed $3 trillion economic relief package, but the bill failed to advance in Congress due to harsh opposition from the GOP and the White House.

Ever since, negotiators have been struggling to find common ground on a new round of stimulus desperately needed by Americans, 11 million of which still haven’t been able to get back to work during the global health crisis.

Pelosi and Treasury Secretary Steve Mnuchin met on Wednesday to discuss the new proposal, however, the two sides remain far apart on reaching a deal, according to the latest reports, which resulted in House Democrats calling off a planned vote on the updated HEROES Act.

As Republicans in the Senate have been adamant about downsizing previous Democrat-introduced relief bills, whether the SAFE Banking Act will endure as part of the final deal that both parties agree on remains to be seen.

Given current disagreements, some have questioned whether any stimulus deal at all will be passed before the November 3 presidential election.

Commenting on the inclusion of the SAFE Banking Act in the HEROES stimulus package, NORML Political Director Justin Strekal said it was “a positive development.”

“In the majority of states that regulate the marijuana marketplace, cannabis businesses have been deemed essential during this pandemic. Unfortunately, at the federal level, prohibition compounds the problems that this emerging industry faces. Small cannabis businesses in particular are facing tough economic times and access to traditional financial tools will help ensure that they can weather this pandemic,” Strekal added.

Cannabis businesses, although they operate in states where marijuana has been legalized, have been unable to claim any federal support amid the pandemic due to pot’s illegal status at the federal level. As the marijuana industry provides thousands of jobs, several lawmakers have been pushing for cannabis companies to be included in the next stimulus bill.

Marijuana companies in the Western U.S., the site of devastating wildfires this past month, have also been unable to claim federal disaster relief. Consequently, a group of congressmen introduced a bill last week on Capitol Hill that would allow legal weed businesses to qualify for federal disaster relief programs.