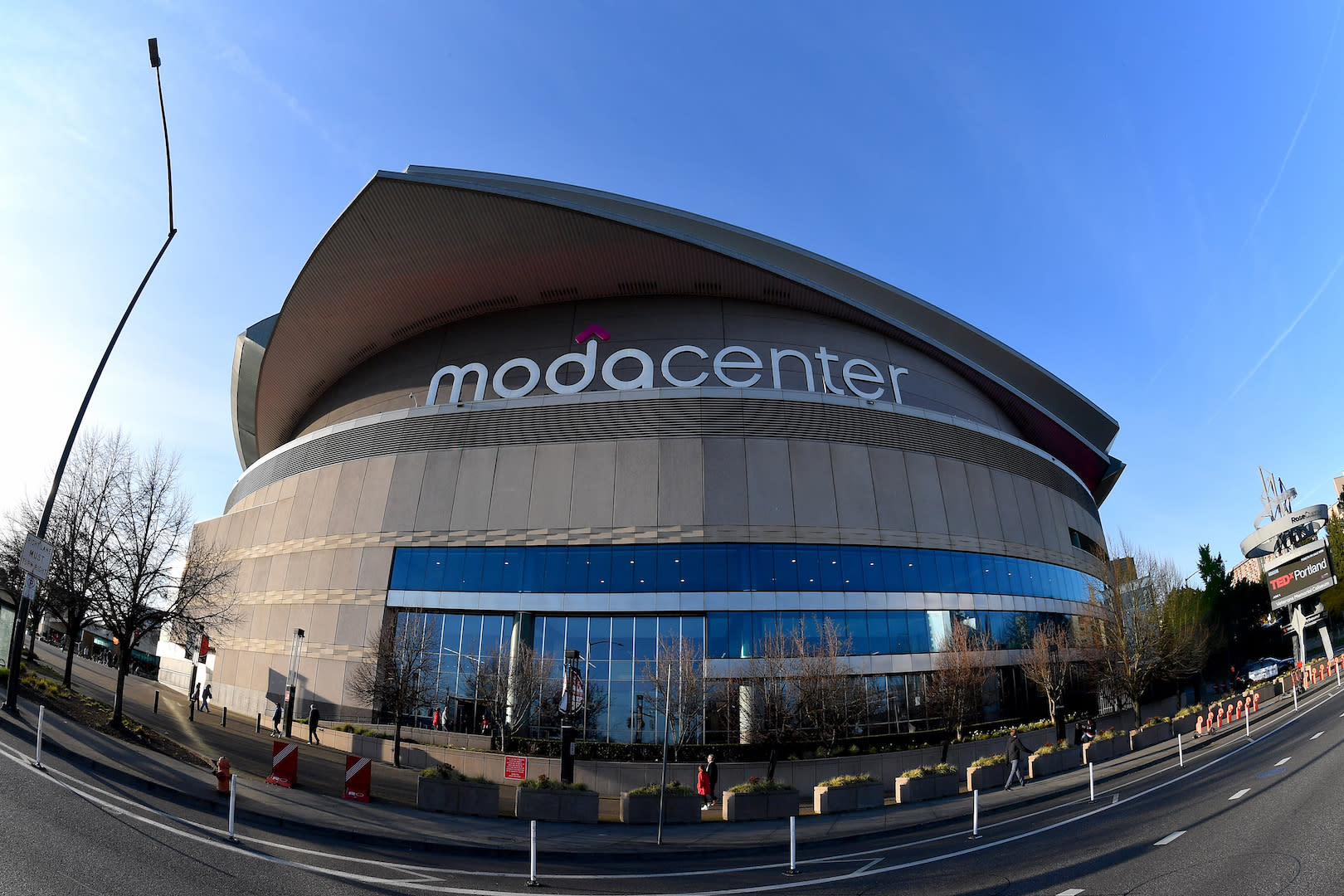 The NCAA announced Wednesday morning that Portland will be host to the 2024 NCAA Women’s Basketball Regional and the 2026 Men’s Basketball 1st and 2nd rounds.

The bids to host the NCAA events were spearheaded by SportOregon and CEO of SportOregon Jim Etzel.

SportOregon in collaboration with Oregon State University, the Rose Quarter, and Travel Portland, provided the NCAA with a strong and compelling case as to why the city of Portland and Moda Center are a perfect fit and atmosphere for the highest level of college hoops.

In 2019, the same bidding group worked together in hosting a successful Women’s Basketball Regionals, and they were set to do the same in 2020 before the cancellation of the NCAA Tournament.

Oregon State has served as the host institution for previous events, and the Beavers will again play host for both future NCAA basketball tournaments.

Portland has never been named a host city for the NCAA Women’s Final Four.

But, hosting any portion of the NCAA basketball tournaments is exciting as Senior Vice President & General Manager of Rose Quarter Operations, Amanda Mann pointed out in Wednesday’s SportOregon press release.

With the recent success of both Oregon and Oregon State’s women’s basketball programs, it would be hard to believe that Portland wouldn’t host a Final Four in the near future.

For now, the Road to the Final Four will be in the Rose City.