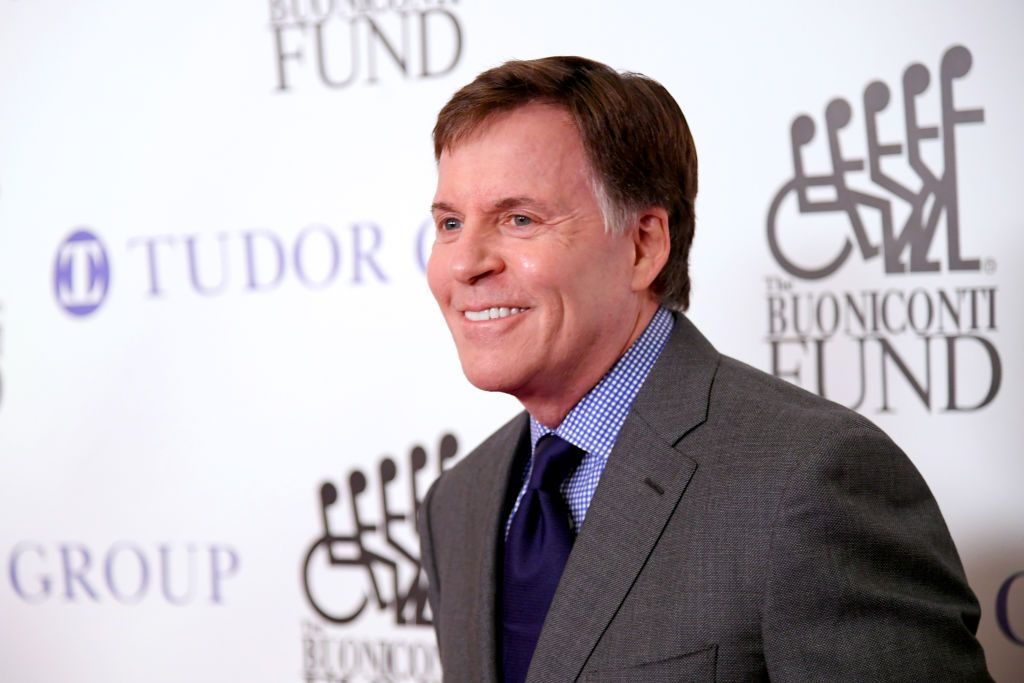 CNN host Don Lemon welcomed in longtime American sportscaster turned CNN contributor Bob Costas onto his show Friday night. The goal? Well, that is somewhat unclear. It looked like the point was to about the return of Big Ten football, and really football in general.

Let’s just say it was a disaster from the start.

How does CNN let that sort of mistake happen? It’s not hard to check a start date. It’s the entire point of the segment.

That was bad enough. But of course, it didn’t stop there. Instead, Costas had to take a pop shot at one of the sports he helped cover for a large part of his 38-year career at NBC Sports. He says the Big Ten was pressured into a return by fans, alumni and financial considerations after originally balking at the idea.

“You know I think football in general, and in this case college football has become in too many instances, not a nice, pleasurable pastime or an interest of some kind, but a mindless obsession,” Costas said during the interview.

For someone who has been around the sport for approaching 50 years, it’s safe to say that “obsession” helped Costas cash a few paychecks. Of course, it wasn’t an issue then, however.