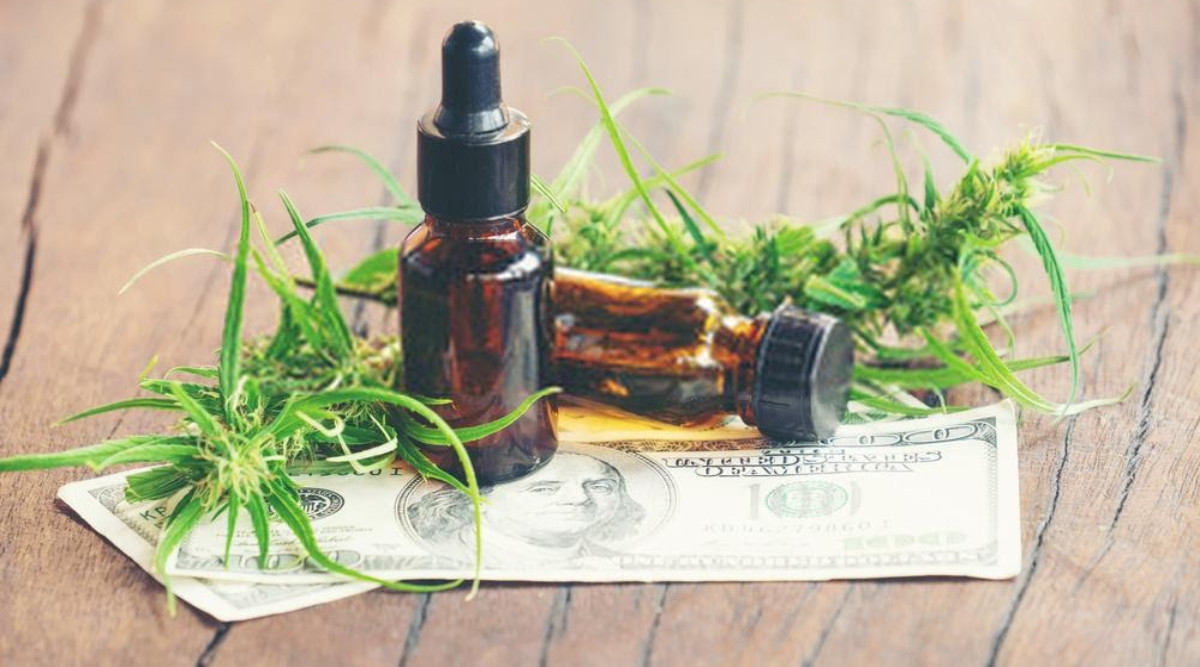 While some countries like The Netherlands have enjoyed the freedom to consume cannabis products for many years, it’s taken other nations a little longer to catch up – but catch up they have. 2018 saw a sea of change for the CBD industry as the USA and Canada legalized the use of cannabis and its associated products. Fast forward a few short years and, not only is CBD legally available in several countries but also hugely profitable.

At the end of 2020, the CBD industry was said to be worth a cool $9.3 billion, with the lion’s share of the profits going to the USA and Canada’s gains, while Latin America comes in as a close second. While customers in the USA and Canada can purchase cannabis itself, many of the profits mentioned come from CBD products. These are, essentially, products such as gummies, tinctures, and creams that contain cannabidiol, a part of the cannabis Sativa plant in an oil format. Cannabidiol is known to have several beneficial properties that ease the symptoms of several common ailments, including pain, insomnia, anxiety, and stress. CBD products contain the cannabis Sativa plant’s healing properties without the ‘high’ associated with the plant’s use. Following the legalization of CBD, many people are switching their usual medications to CBD-based ones because it is more natural and has few side effects. The World Health Organization (WHO) has recently reported on CBD’s high safety profile.

As the demand for CBD products increases, so too does its profitability. These days, there are around 1500 leading CBD producers in the USA alone, with more popping up all the time, despite the events of 2020, which led to a significant tightening of belts for many. Economists are forecasting that the CBD industry will exceed $20 billion by the year 2024 and, this figure could be significantly inflated if more countries around the world follow the USA’s lead. Many feel that this will almost certainly be the case with several European countries, including the UK. Currently, cannabis is illegal in the UK. Still, customers can purchase CBD oil and other products as long as it contains no THC (Tetrahydrocannabinol – the element of the cannabis plant which produces a high). Known for its cautious approach, the UK currently has no plans to legalize the use of cannabis. Only a handful of European countries now enjoy legal service and, these include The Netherlands, Luxembourg, Malta, Switzerland, Germany, France, and Spain. However, it’s thought that it’s only a matter of time until other countries follow suit as it was reported that a significant part of The Netherland’s 690 billion Euro GDP is, in fact, down to its cannabis and CBD industry.

Amsterdam is, of course, famous for its coffee shops where customers can buy and consume cannabis but curiously, it’s claimed that the country as a whole is losing out because Dutch farmers are prohibited from growing and maintaining crops of medicinal cannabis.

Improved wellbeing and a pain in the neck

Once steeped in controversy, the world is starting to recognize the genuine benefits of cannabis products for physical and mental wellbeing. Thus, increased legality will lead to increased GDP for many countries – but also increased headaches. Many nations have resisted the legalization of CBD products only due to the enormous amount of work that needs to be done to ensure that they are grown, maintained, and distributed responsibly.

With experts predicting stratospheric profit growth for the CBD industry in the next few years, more and more countries will likely begin to crumble in their resolve to close their borders to these products.