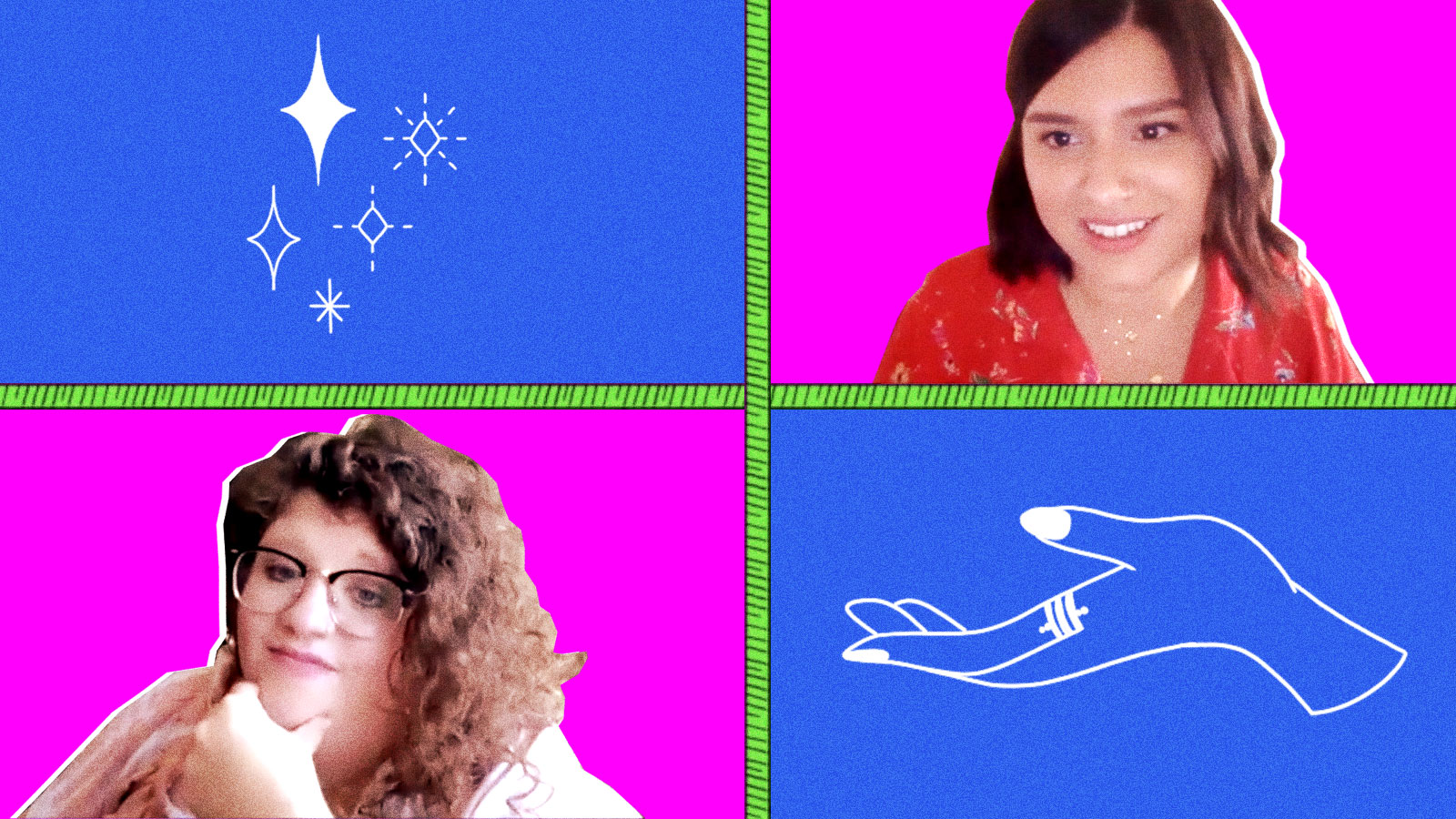 Latinos care about the environment, even if they don’t always call themselves “environmentalists.” A Yale study conducted in 2019 found that people in the U.S. who identify as Hispanic or Latino tend to be especially worried about extreme weather events and health hazards like pollution, which they are disproportionately exposed to.

You wouldn’t be able to tell that by how the environmental movement in the U.S. is usually portrayed — or by looking at who’s in charge of it. Leadership for many leading environmental organizations is overwhelmingly white and male. As the number of young climate activists of color grows, the representation of the movement itself is changing, and they want Latinos to get more recognition. After all, many traditional Latin American customs are sustainable — and often, working-class immigrants from the region also simply can’t afford not to be.

“We just don’t look at it the same way that, you know, white people have practiced it, like going outdoors and hiking and Patagonia jackets,” said Crystal Mojica, a communications specialist at Greenpeace whose family is Colombian and Puerto Rican. “It’s about our grandmothers teaching us natural recipes, saving food scraps and having composting in our homes. These are practices a lot of us grew up with. It’s ingrained.”

Get Grist in your inbox
Always free, always fresh

The Beacon Other choices

Mojica and Valentina Stackl, another Greenpeace communications specialist whose family is from Chile, thought that large environmental organizations like theirs could do a better job of engaging with Latinx activists. The two women began to brainstorm and eventually dreamed up the bilingual YouTube series Planeta G. (Planeta is Spanish for “planet,” and the G is for Greenpeace.)

The roughly 20-minute videos, hosted by Mojica and Stackl, shine a spotlight on Latino environmentalists while outlining the racial and cultural diversity found within Latin American communities inside and outside the U.S. “Latinx people play an integral part in the environmental movement, and it’s about time our experiences are brought to the forefront,” read a press release about the series.

Through their videos, the hosts of Planeta G hope to highlight the experiences of Latinos in the U.S and across Latin America, and to point out the differences and similarities that are often flattened or even ignored in mainstream reporting.

For Hispanic Heritage month, which runs from September 15 to October 15, I caught up with Mojica and Stackl over the phone to learn how the series started and what they hope to accomplish. This interview has been condensed and edited for clarity.

Q. Why did you two decide to create and host Planeta G? What made you look around and notice that there was a need for this kind of content?

A.Stackl: Crystal and I started working at Greenpeace USA around the same time last year. And we immediately found deep friendship with each other since we’re both on the same team. And from the very beginning, we realized that there were not that many Latinx people at Greenpeace. And we weren’t really doing that much to reach out to the Latinx community, to talk about these really important issues.

We were just racking our brains and thought we should create content to bring in more Latinx voices. We set out to create content that’s interesting, engaging, fun, and accessible for young Latinx audiences. We wanted to show our role in the environmental movement. We want people to become a part of the environmental movement, especially if they might have not felt like they were part of it before.

Q.What are some ideas that you’d like to debunk about Latinx communities through this series?

A.Mojica: I think some of the debunking is around myths that Latinx people don’t enjoy the outdoors, or they can’t go out hiking, or that they wouldn’t necessarily be vegan or incorporate some sort of sustainable practices in their lifestyle. But none of that is true. A lot of times, these misconceptions are harmful, because they discourage people from participating or to even calling themselves environmentalists. So this is our attempt at saying, “Hey, you’ve been doing what your mami has taught you — those things have helped save the planet in their own personal ways.”

Latinx people are especially becoming more empowered than ever before to speak out. But we’ve done it before. Historically, we think back to Dolores Huerta and Cesar Chavez and the labor movement. Sometimes we forget that. We care. The experiences of the people that we’ve spoken to on the show reflect that.

Q.There’s a whole Planeta G episode about queerness within the youth climate movement. How did that episode come about?

A.Mojica: As a queer woman, I thought it was really important for us to kick off the show creating those connections and how important it is that when we address the climate crisis, we also in turn include LGBTQ issues, racial issues — all of this is interconnected.

It was our first episode with a guest. We had Jamie Margolin, and she’s been such an incredible advocate for the queer community and is also a Colombian American like me. And she did such a phenomenal job creating those connections.

My mom watched us and she’s like, “Well, I never really thought about it this way.” And that’s exactly the goal here: for people to start understanding that intersection.

Q.There was a great episode where a guest said he thought there should be a climate movement like Fridays for Future, but one that is uniquely Latin American. In recent years, we’ve seen how powerful Latin American movements can be. Puerto Rico ousted its governor, Chile protested, and there are protests in Colombia — all that despite Latin America’s history of totalitarian regimes and dictatorships just a few decades ago. How do you feel that energy shows up when activists fight for climate justice?

A.Stackl: My family’s from Chile, and my mom actually had to escape during the dictatorship. She was exiled as a journalist. So I always grew up understanding that sort of essence of Latin America. If we take the example of Chile right now with the new constitution, climate change is a big part of what young people are fighting for. They understand that climate does not live in a silo: It’s about human rights and economic justice. We cannot have climate justice without social justice, without racial justice. So I think that’s deeply a part of the Latin American experience.

There’s a radical history of uprising and protests that we will see more of as time goes on. We also especially see more indigeous resistance in Latin America. Latinx folk — people in the Global South — are going to be affected first.

Who is cooking up the boldest solutions to save this here planet? Help us select the 2021 Grist 50 list and nominate rising stars who are building a better tomorrow. Send in your picks today!